Committed to helping people out of a tough situationwith 24/7 bail bonds services.

Get your bail bond service started

Worry about what’s important, not how you’ll pay.

We’ve got you covered!

What is a Bail Bond?

In some arrests, you may be released without needing bail. But if a bail his set at a bail arraignment, you must pay the amount of the bond.

The bond is the assurance that you will appear at the subsequent hearings of the case. If you can’t afford the amount set for the bail, you can hire the services of a bond agent, or bail bondsman – like Guardian Bail Bonds.

A bond agent will submit the bail amount on your behalf. In return, the bondsman will charge you 10% to 20% of the amount of the bail.

We get you out
and get you HOME.

Specializing in Bonds for…

Driving Under the Influence.

Guardian Bail Bonds is a Bail Bonds Service based in Boise, Idaho, servicing the state of Idaho. With 22 years of Bonds experience, you know that your bail will be handled professionally and promptly.

Our experience, professionalism, and reputation with the legal community is part of why we are the most knowledgeable and trustworthy bail bond company in Idaho. We are proud of the long-standing relationships we have built with attorneys, other bail agencies, and the many outstanding members of the judicial and law enforcement communities. 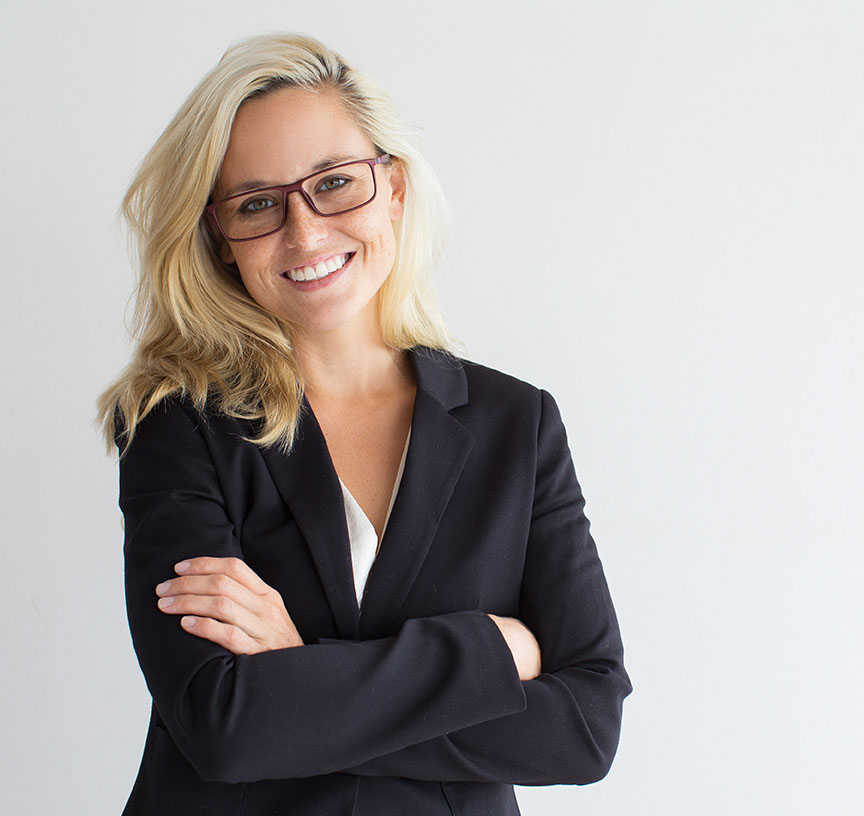